Pushing a person to lose weight is not good. The best thing to do is let him realize that he is not the person that you know before. Make something different instead of saying to him every day that he have gain an enormous amount of weight. Actually, it cannot help him; it would only make him hate you or maybe himself. This will sometimes result to depression which might lead into something more terrible. So, instead of reminding him the changes he made in his physique, you can create a diet plan for him. It may be awkward at first but you will eventually make it a habit. 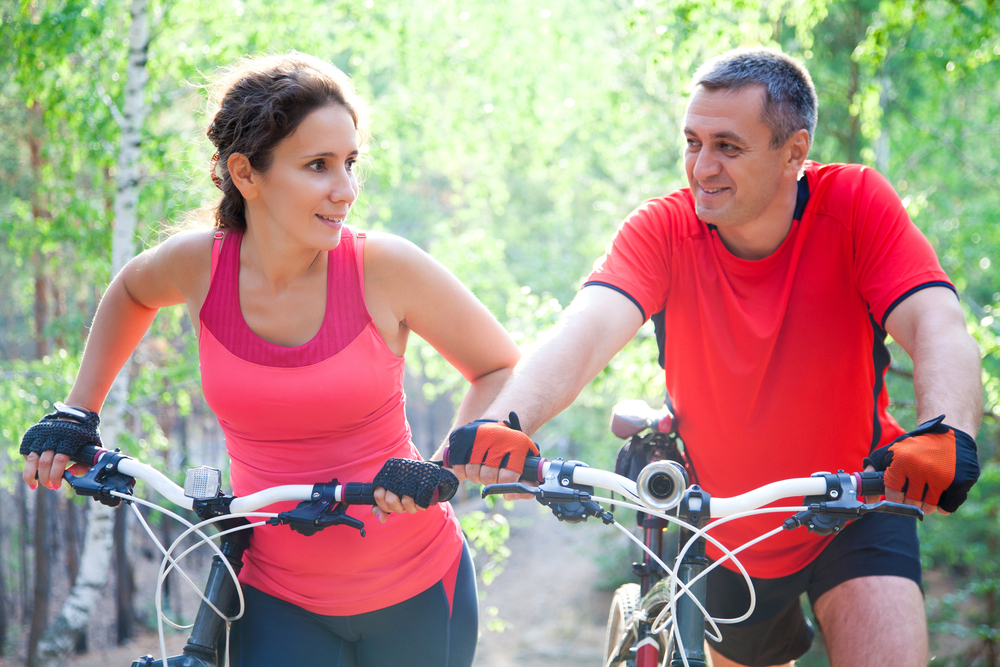 If you think that the routine is not enough, you can stop it. However, it doesn’t mean that you will also end the journey in helping your partner lose weight because after you become weary in performing exercises, you can send him a motivational message. If this doesn’t work, try sending him motivating photos or posters. 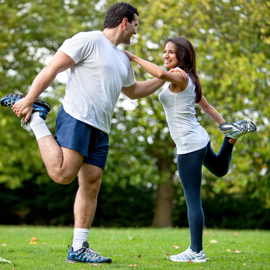 In addition, you can give him audio or video materials about reducing weight. Or you can encourage him to watch shows that has something to do in losing weight. Sometimes, it will let a person from sit in a couch. But there will come a point that he will decide to perform those exercises and believe that he can make it. Always keep in mind that losing weight is just a matter of motivation, sacrifice and effort. The lack of at least one of those, will ruin the process. 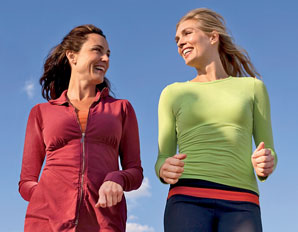