Come 2020, Tokyo will host the Olympic Games. The city is already making its preparations for this prestigious event. Many meetings took place but the highlight is the five additional sports to be included in the Olympic Games.

The chair of the Tokyo 2020 Additional Event Programme Panel, Fujio Mitarai, spoke at a conference on September 28, 2015. He revealed that there are five more sporting events recommended by the Olympic Games organizers. The sporting events include:

The new events will include eighteen new medal events (nine for men and nine for women) which will be challenged by more than four hundred seventy athletes. In a statement, Tokyo organizers explained that the new addition will embody traditional and youth events which are popular in Japan and the world. 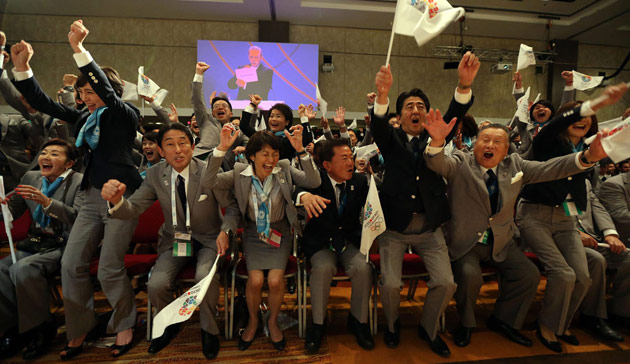 Japan gets to choose five sporting events because of the new Olympic host cities rule. According to the new rule, the host city has the right to pick sports that they want to include. This is apart from the existing twenty eight core sports. The final list of additional sporting events will be revealed next August by the Olympic Committee.

Aside from the preparations of Tokyo, every participant country is also getting ready. The Olympic Games will not be easy because it is the fight against the best of the best but we have to realize that at the end of the day, the event is all about camaraderie and fostering team spirit.

Singaporeans are surely getting ready and will not waver. Good luck! 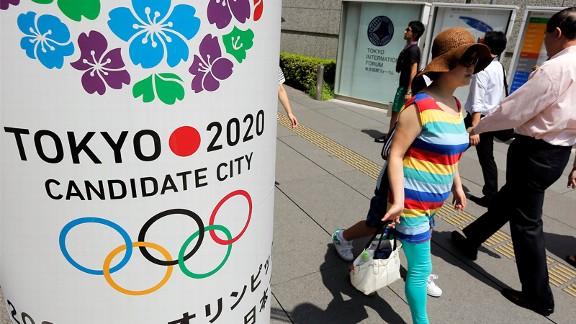 ‹ Coping after Unemployment Playstation 4 vs. Xbox One: An Age-Long Rivalry ›