October 29, 2014 Editor All About Singapore, Entertainment and Recreation 0

Singaporeans enjoyed the recently concluded Singapore Toy, Game & Comic Convention. It was held at Sands Expo & Convention Centre, Marina Bay Sands. It was on September 6-7, 2014. The admission for one day was $19. The highlight of the Convention was the 50 pieces of Batman character with weight issues. 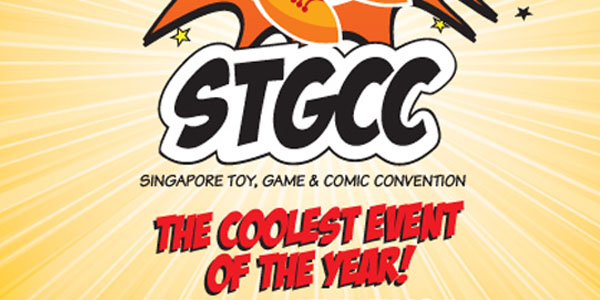 The character is fondly called The Chunky Knight. The toy was created by Mighty Jaxx, a toy producer. The figure cost $150 each. Apart from this, what were the highlights of the Convention? For those who missed the Convention, here are some of the highlights: 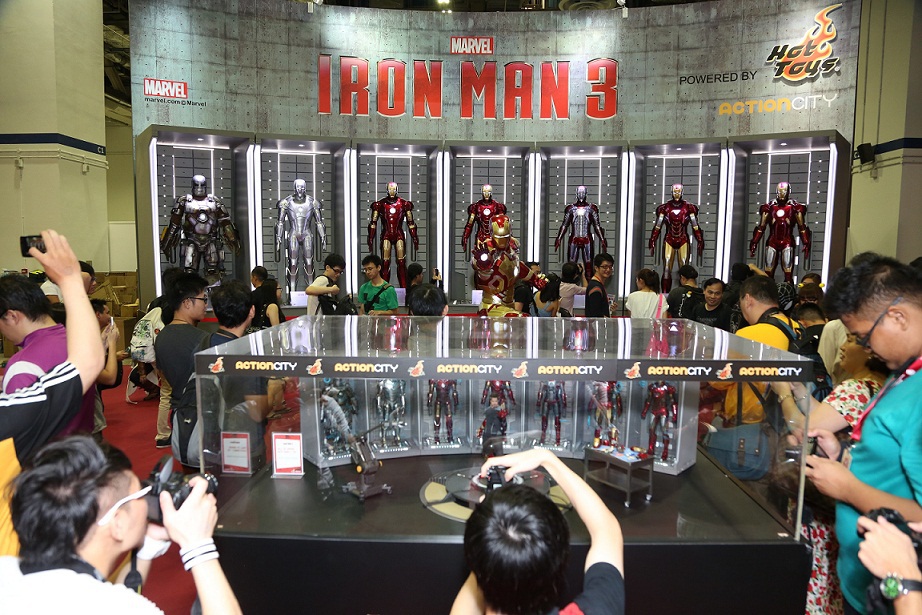 If you missed this year Convention, there is always next year. Next year, do not forget to book your tickets early and mark your calendars so you will not miss it. 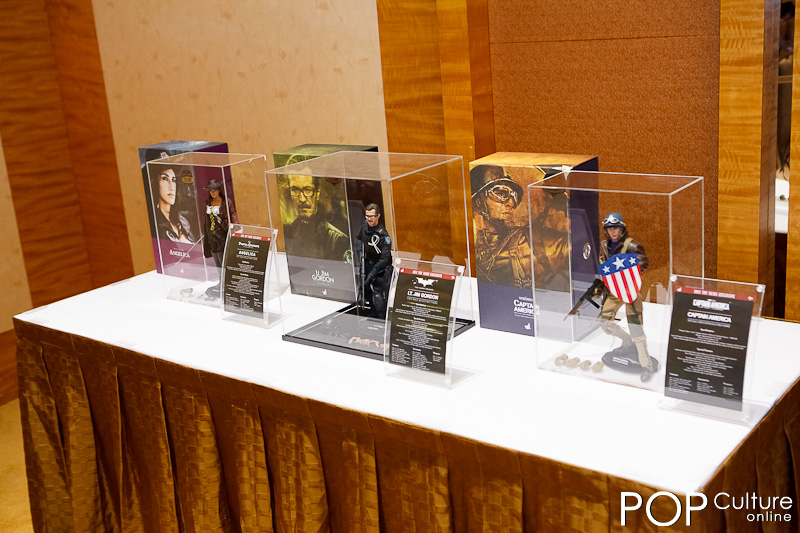