The Life of Ariel Sharon

The death of the former Israeli Prime Minister Ariel Sharon is a great loss to Israel. Prime Minister Lee Hsien Loong expressed his condolences to the people of Israel after hearing the sad news. Prime Minister Lee said that the Mr Sharon was a respected and esteemed leader. The ties between Singapore and Israel are fortified by the late Mr Sharon. He may be gone but he will never be forgotten. 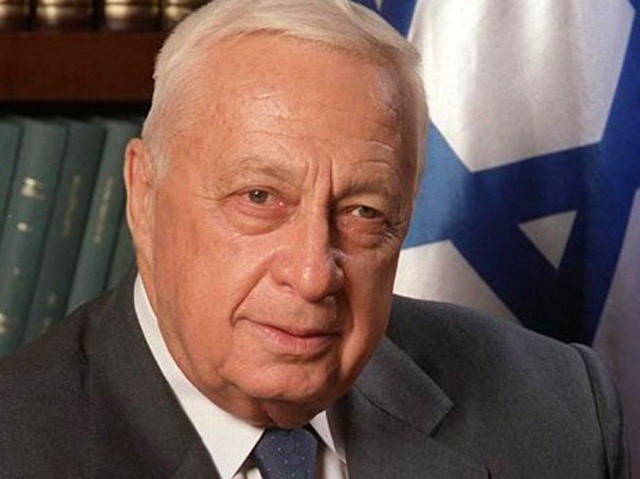 Mr Ariel Sharon was born on February 26, 1928. His real name was Ariel Scheinermann. When he was little, he was called Arik. Before he became the 11th Prime Minister of Israel, he served as a General. He did not finish his term as the Prime Minister that time because he suffered stroke and the illness left him in a vegetative state. For eight years, he was put in coma and it was on January 11, 2013 that he retired. His state funeral is scheduled in January 13, 2014 in conformity with Jewish burial traditions.

To his supporters, he was a brave and an outstanding leader. He made history and pulled the country from turmoil. If you want to know more about Mr Sharon, you can read the following things: 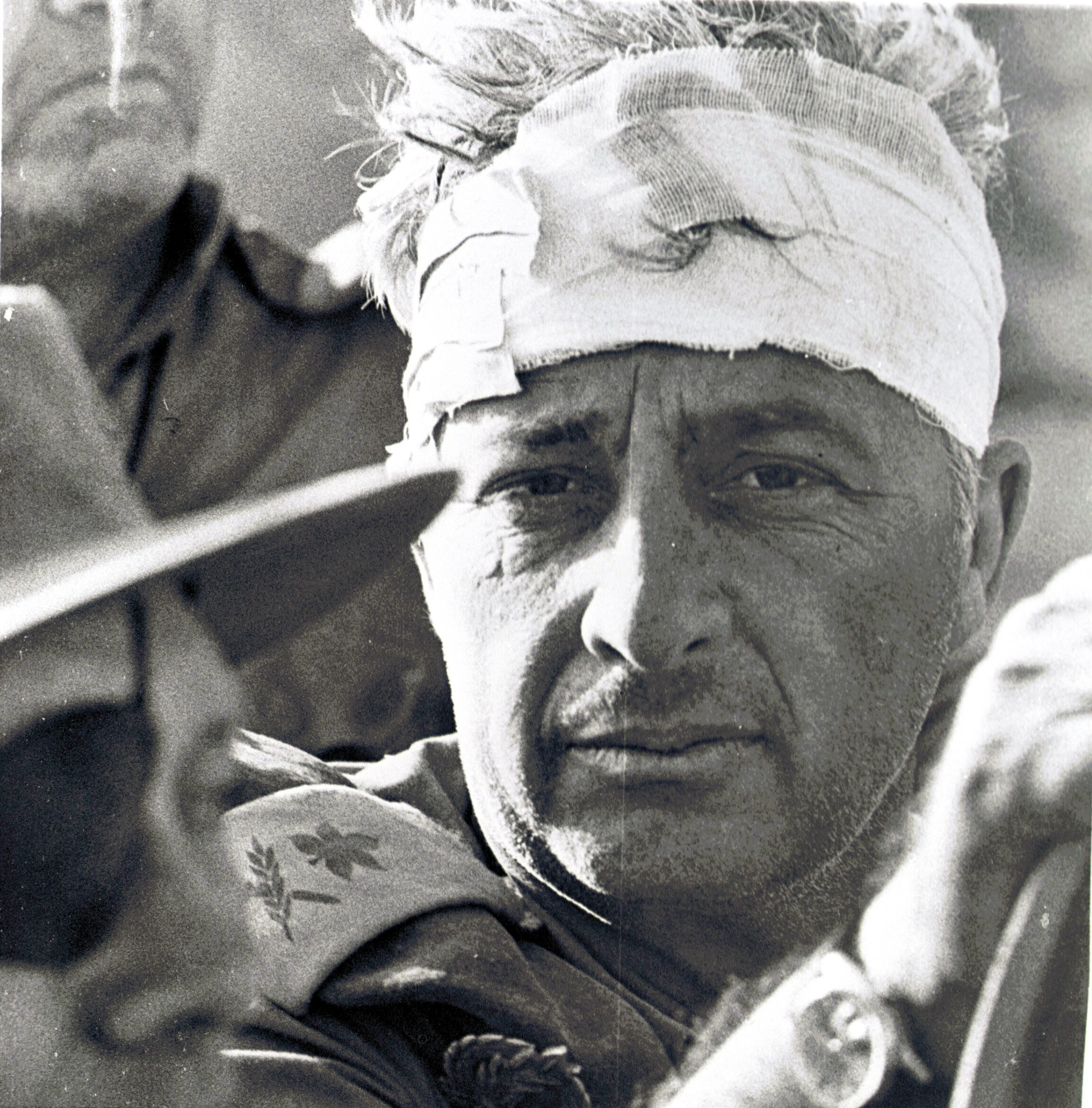 Mr Sharon was first a military man before he indulged in politics. He was born to fight for what he think was right. From 1948-1974, he served the Israel Defense Forces. His rank was Major General. Hi fought in many battles to include the Israeli Independence War, Yom Kippur War, Suez Crisis and Six-Day War.

Mr Sharon graduated at Hebrew University of Jerusalem and Tel Aviv University. He was married and widowed twice. His first wife was Margalit who died from a fatal accident in 1962. They had a son but he died because of a shooting accident. He then married the sister of Margalit, Lily. They had two sons but Lily died because of lung cancer in 2000. 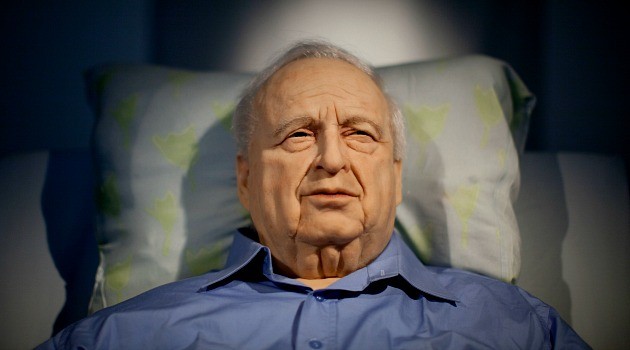