Women’s Tennis Association (WTA) announced that the top 8 singles and top 8 doubles will vie for the prize money of $6.5 million. This condition will be included in the five year agreement from 2014-2018 of WTA championships. WTA sought for a place to host the championship event. According to WTA, there were 43 expressions of interest around the world but only three made it through the final level after series of biddings. WTA chose between China, Mexico and Singapore. Fortunately, Singapore was chosen as the host city. Congratulations to Singapore! 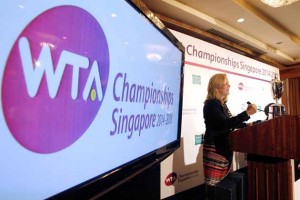 Singapore is cheering to this new milestone. After the announcement of WTA, Singapore released a statement that welcomes and appreciates the decision. The decision will create an impact in Singapore’s:

Mr S Iswaran who is the Second Minister for Home Affairs and Trade & Industry said that the championship will bring a lot of opportunities for Singapore’s tourism. The sporting event will attract many tennis enthusiasts around the world. He said that visitors can “expect a distinctive sporting event integrated with entertainment and lifestyle offerings”. The Singapore Tourism Board also feels the same.

Since the sporting event will attract many visitors and tourists, local businesses will surely bloom. Hotels, restaurants and local shopping centres will surely benefit from this event. 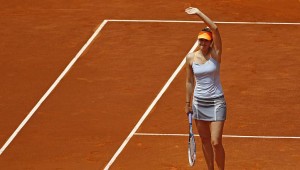 The championships will inspire local tennis players to do their best.  Singapore is hoping to cultivate local interest in tennis. This event will surely raise the standards of tennis players and officials.

If Singaporeans witness the sporting event, they will appreciate tennis. It is good that the community engage to sports like tennis.

‹ Top Universities of Singapore The World Building of the Year ›