How to Survive a Typhoon

Typhoon Haiyan struck the Philippines last November 9. The typhoon was so strong that in a matter of hours, there were many places devastated and lives taken. The typhoon’s next target will be Vietnam. There are many Singaporeans who have friends and family members in the Philippines. Despite the extent of the damage, the Philippines is doing its best to get back on its feet. Typhoons are not only prevalent in the Philippines because Singapore experiences it once in a while. 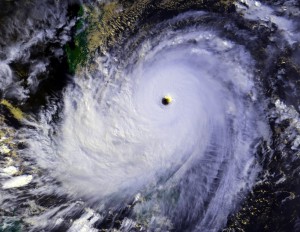 No matter where you are, you need to know how to deal with typhoon to increase your chances of survival. Even if there is no imminent threat, it is always better to be familiar with typhoon survival tips because it will come in handy. The government knows what it will do and it will save many people as long as it can but there will come a time that you have to look out for yourself. Here are some tips that you can consider when there is typhoon:

In any disaster, it is always advised to keep calm and not panic. Panicking is the body’s coping mechanism when it perceives danger but it is only a state of mind. You can control it. If you are calm, you can think clearly.

It is advisable that you are updated at all times. You have to listen to the radio or monitor the weather forecasts in your television because it can give you an idea of what to expect and how to react it. If there is no power, you can use radios with batteries. 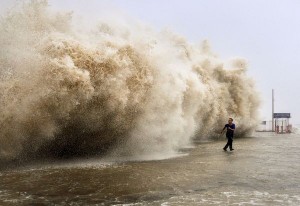 Be vigilant. If the government tells you to evacuate, you have to evacuate unless your things are more important than the lives of your family. Clearly follow the government’s evacuation plan and do not stray away from it.

4. Avoid paths leading to any body of water

If there is typhoon and you are living in a flood prone district, you have to avoid paths leading to any body of water (river or ocean) because the current is a strong force.

‹ Controlling Your Diabetes Stricter Measures for Disruption of Rail Services ›