How Much Bandwidth Does My VoIP Need?

Home owners and businesses in Singapore are slowly leaving the traditional telephone services, replacing them with Voice-over Internet Protocol (VoIP). However, one of the challenges that go along with this evolution is being able to have the right amount of bandwidth to support quality communication. 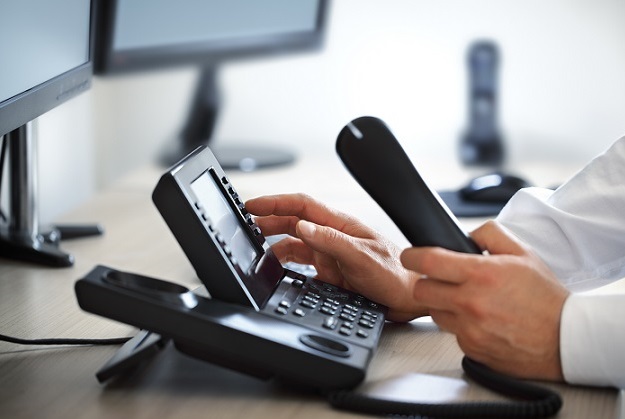 If you’re among those people looking into shifting to VoIP Singapore, you may want to know first how much bandwidth you’ll need for high-quality voice calls. Here are the important things to know.

Although “bandwidth” is often interchanged with “connection speed,” technically they don’t mean the same. Bandwidth is a range of frequencies where data travels to reach its destination. With a large bandwidth range, more data can be transmitted at a time and at greater speed.

In measuring bandwidth, Hertz (Hz) or MegaHertz (MHz) are the standard measurements used. However, when measuring bandwidth, most good voip service providers in SIngapore refer to the connection speed (or bit rate), as it is far easier to understand because it just refers to the amount of data in bits transmitted per second. The measurement of connection speed is megabits per second (mbps) or kilobits per second (kbps), with 1 mbps being equal to 1,000 kbps.

When thinking of integrating voice-over IP to your system, part of the preparation is to find out how much bandwidth you have as of the moment. However, your Internet Service Provider (ISP) will probably just confirm what service you signed up for, or the “up to” value of your connection service, as in “up to 30 mbps” or “up to 50 mbps.”

To find out the accurate amount of bandwidth you currently have, the best way to go is to run a speed test in a site like speedtest.net. This will give you a snapshot of how much your functional bandwidth is, as well as provide variable results according on the location you use for speed testing. 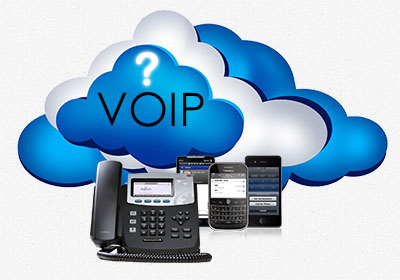 The bandwidth of a voice-over IP phone service depends on the number of concurrent calls you will make on a regular basis.

For most Internet users, bandwidth is the most expensive requirement because it’s recurring. For communication purposes, the bandwidth is more important since voice call creates a type of data that’s bulkier than text in SMS messaging. This means that the faster your connection speed is the better voice quality you’ll get. Today, broadband connection is the most used connection and is getting much cheaper over time.

Broadband offers unlimited connection (24/7) at a speed that’s much better than that of a 56-kbps dial-up. Most broadband providers today give at least 512 kbps, which is already more than enough for VoIP technology. This is most common to more developed countries. Unfortunately, in less developed ones, they are given low connection speed at very high price.

The amount of bandwidth needed for VoIP primarily depends on the usage and the quality of call you want to achieve. Hopefully, through this guideline, you’ll get an idea of how much bandwidth to secure for your voice-over IP. Call a service provider now and know more about the different packages suitable for your VoIP Singapore. 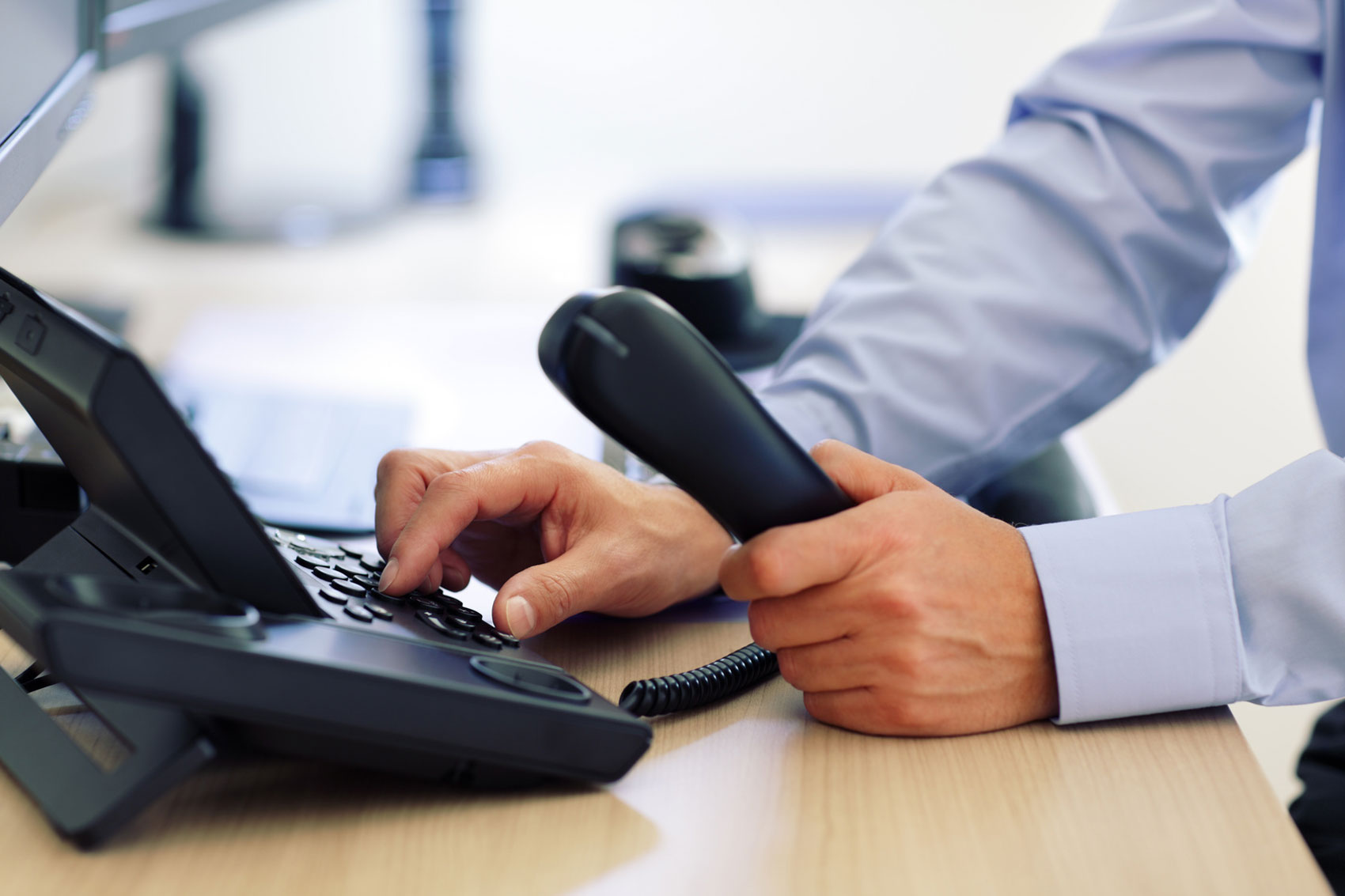