May 12, 2017 Editor Entertainment and Recreation 0

Getting to Know Handheld Gaming Devices 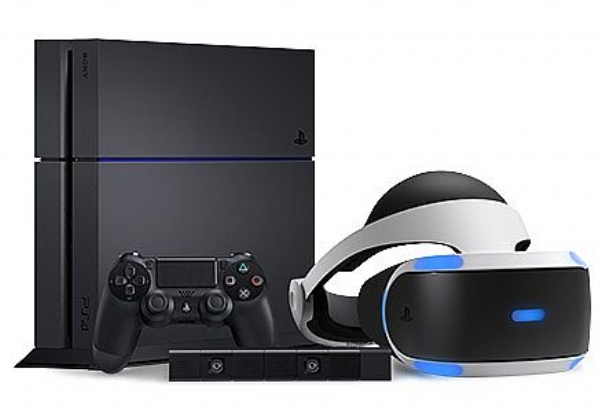 Portable gaming devices are like smaller versions of your console and television and they have been around longer than you think. They come in two varieties; handheld dedicated and portable video game consoles.

Why were they made?

Although a lot of people can argue that handhelds are way behind consoles and PC, a lot of people still find exclusive titles attractive. Handheld gaming devices were inspired by earlier versions of arcade and table-top gaming. They are lighter, smaller and can be played anytime, anywhere.

What are handheld dedicated consoles?

These are consoles which are solely for built-in games and cannot play additional games in other media such as cartridges. The first console was Ping-O-Tronic released in 1974. These are not computers and instead have a hardwired game logic. Dedicated consoles come in three types; arcade, handheld and handheld TV games.

What are portable video game consoles?

These are smaller versions of your console with a built-in screen and speakers. Mattel was the first to release a handheld game titled Auto Race. The first handheld console however was the Microvision released in 1979 with interchangeable cartridges. Portables became even more popular in 1989 when Game Boy was released. 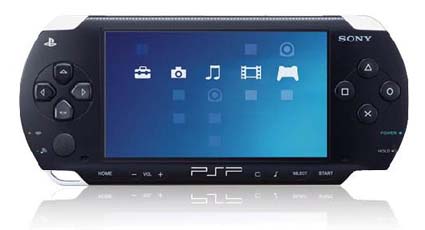 What are the most recommended titles?

What are the best handheld consoles?

There is no easy answer for this but there seems to be a consensus that Game Boy takes the top spot. Not only is it a favorite among gamers, but even non-gamers recognize it. Even its design and durability have become iconic. The best Game Boy games besides those already listed above are Pokemon Red and Blue, Super Mario Bros., Donkey Kong Country and Pac-Man.

You might want to consider two eighth generation consoles like the Nintendo 3DS and PlayStation Vita, both released in 2011. Nintendo 3DS can display 3D effects without a 3D glasses. It has backwards game compatibility and has two screens. Notable titles include Animal Crossing: New Leaf, Fire Emblem Awakening and Super Mario 3D Land. PlayStation Vita has a multi-touch touchscreen, rear touchpad, front and back cameras and two joysticks. The best games are Persona 4 Golden, Gravity Rush and Killzone: Mercenary.