The Marina Coastal Expressway (MCE) is finally completed and fully operational! MCE opened to the public on December 29, 2013. The LTA (Land Transport Authority) noted a smooth flow of traffic with the opening of the MCE. Now the motorists can travel to Marina downtown easily. LTA also noted a slowdown along the Marina and Central Boulevard because there were confused motorists. But motorists got by easily. 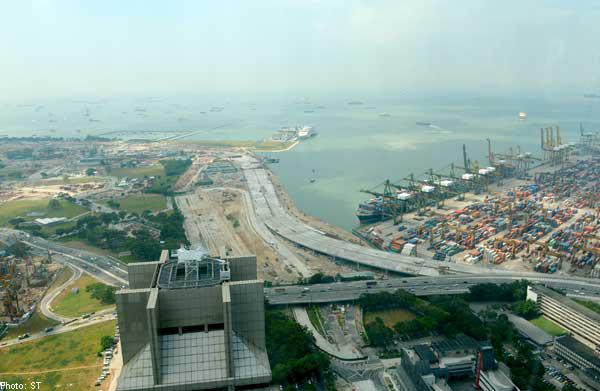 If you want to know more about MCE, you can refer to this:

MCE is the newest, deepest and the widest underground expressway here in Singapore. It finally joined the ECP (East Coast Parkway), KPE (Kallang-Paya Lebar Expressway) and AYE (Ayer Rajah Expressway).KPE has three lanes in every direction while MCE, ECP and AYE have five lanes.

The people have waited for this for almost five years. The time has come and many people are happy. Motorists will surely travel easier and smoother with the help of MCE. 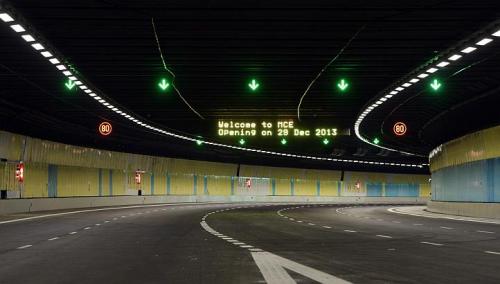 ‹ Developments to Look Forward to in 2014 Some Superstitions Singaporeans Believe ›