Aside from watching the style of the Duchess together with her husband and the wives of the players, there are plenty of moments in Wimbledon that are worth the look. We conclude this year’s Wimbledon after the announcement of the winners. We will again welcome this prestigious event next year. 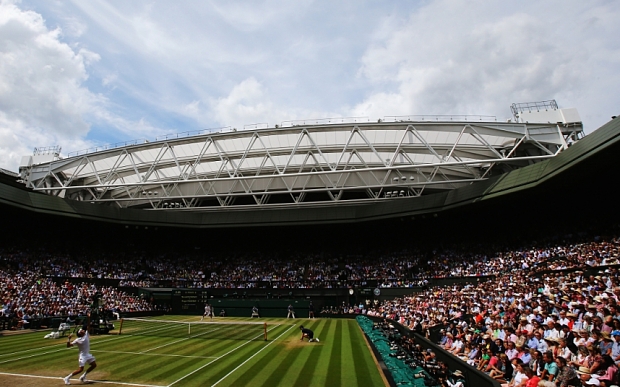 Some Singaporean fans of Wimbledon were happy of the results, some were not. Regardless of our feelings, it is time that we accept it, move on and hope for a better play next year. To conclude the Wimbledon craze, here is the recap of the winners: 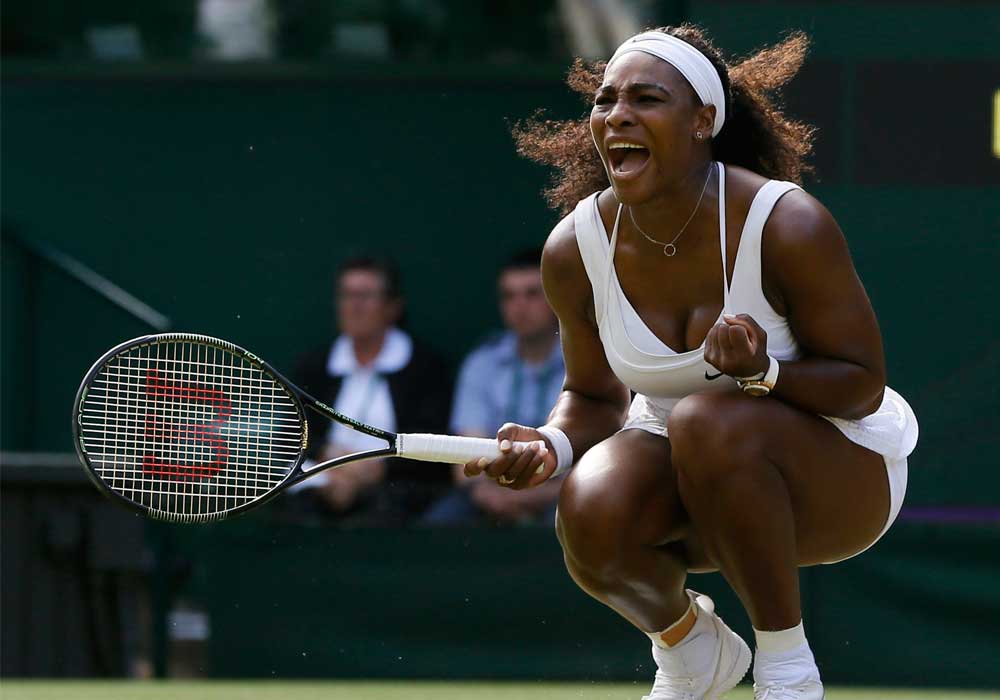 We will have to wait for the next event next year and see who retain. For those who still want to catch a replay of the finals (both women’s and men’s), they can do so by looking for links online or watch out for the schedules on their local cable. 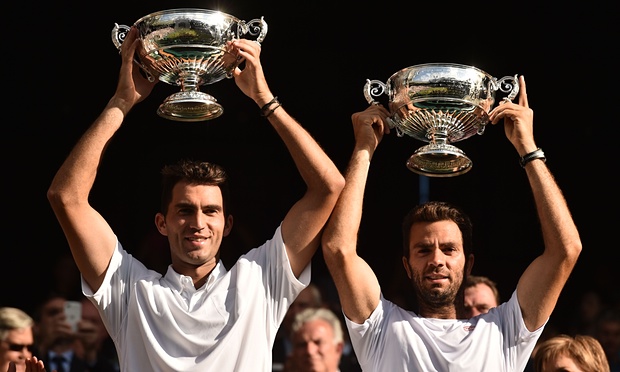 ‹ Best Job Options for Introverts The Consequences of Getting Bankrupt ›