Car accidents often leave victims suffering from disturbing memories on a loop in their minds— aside from the potential physical injuries they may also sport, that is. While physical injuries require immediate medical attention for it to be tend to, the deal with mental images is that there is no magic pill sold in pharmacies to put your mind on pause.

These memories, often characterized as emotionally disturbing and triggering, is only an aspect of Post-Traumatic Stress Disorder (PTSD). It is notably difficult to keep your mind off things when you do not possess full control of letting these memories get to you, but as the old English idiom goes, every cloud has a silver lining. The good news is, researchers has recently found out you have the power to prevent it from bothering you. 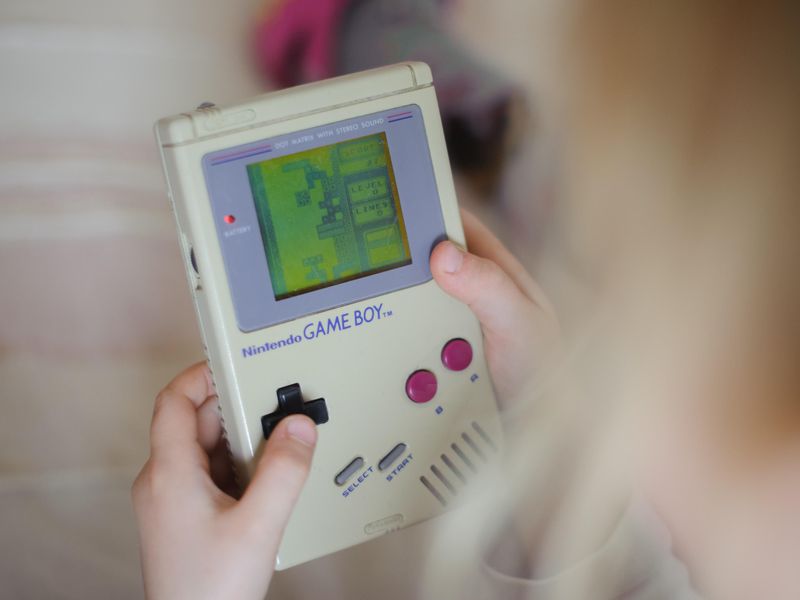 The solution? Play Tetris immediately after the incident. The classic game Tetris, aside from its ability to take you to a trip down memory lane, is actually found out to be effective at reducing emotional scars during traumatic experiences.

Scientific claim
A study done by Sweden’s Karolinska Institute revolved on experimenting around with the idea, later gathering volunteers for an observational study involving a number of gory film clips. Soon enough, they were able to establish a finding. Playing Tetris right after seeing something triggering or traumatic has a certain effect on the brain, which likely gives it a reprogram to prevent flashbacks from occurring.

The general idea from this study was accordingly taken further to more practical aspects of real-life scenarios, applying the case on actual victims of car accidents. Victims and a number of witnesses were asked to recall the memories they have of the accident, and then later on asked to play a classic game of Tetris for not more than 20 minutes. The result? It was noted how the players only had few intrusive memories for the following week. 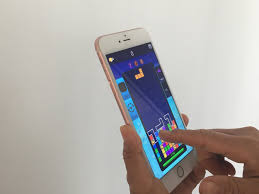 Why does it work?
There are a number of plausible reasons why playing the game is effective at hindering horrific flashbacks. One is, it requires serious analytical skills regarding where certain tile pieces are placed, and such a strong brain power on your part blocks these bad memories from getting stored in the brain.

Another possible reason is because it successfully interferes with how your brain visualizes the flashback. Sure, you might recall how the event rolled out and even focus on intricate gruesome details at the same time— but a part of yourself would stop before you can even think about it more. 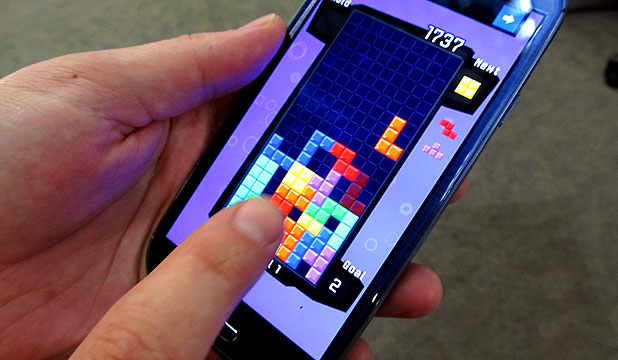 You wouldn’t want to overwrite the memory you hold, not when it could interfere how you’ll be able to recount every detail again. You might want to save all the details later, say, when you talk to a physical injury attorney for legal advice.

In general, playing Tetris can actually help in dealing with our pain. It proves to be a convenient distraction as it spares ourselves from wallowing in the devastating pain brought by physical and mental injuries in accidents. In the case of preventing gruesome flashbacks, more specifically, Tetris has been backed by science to be just as effective as therapy. Who knows? It might just be worth installing the game now.

‹ Here’s How You can Improve Your Note-Taking Technique Do You Need Hearing Aids? ›