Are There Differences in Whole Grain, Wheat, and Multigrain Food?

For people who love bread and are lucky to have no intolerance to gluten, there are a lot of choices in the market for different types of so-called healthy bread. Are there really significant differences among the different types? Let’s examine each bread. 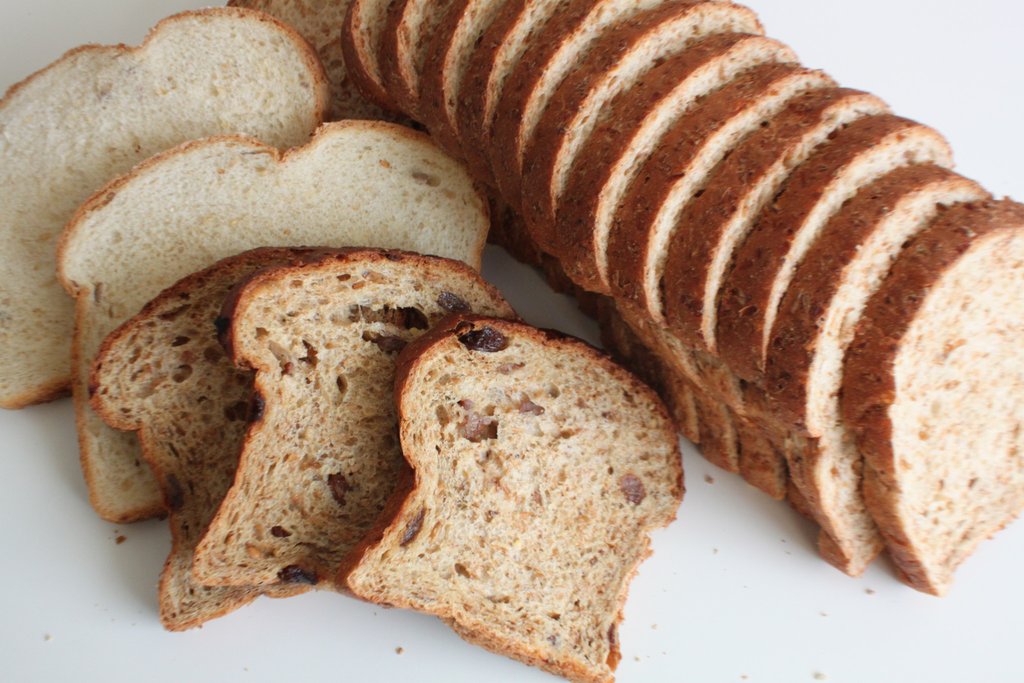 Whole Grain
To understand the names below, remember that a grain kernel is composed of three parts; endosperm, bran, and germ. The bran is the outer skin, while the germ is the embryo. The endosperm on the other hand, supplies the food of the germ, but all three are rich in nutrients and vitamins. As the name implies, whole grain food is made up of fully-intact grains of wheat, brown rice, oats, rolled oats, and barley.

Whole Wheat
Whole wheat is a type of whole grain food, which means that its germ, bran, and endosperm are still found in the kernels. A whole wheat bread, therefore, is food made up of wheat kernels. 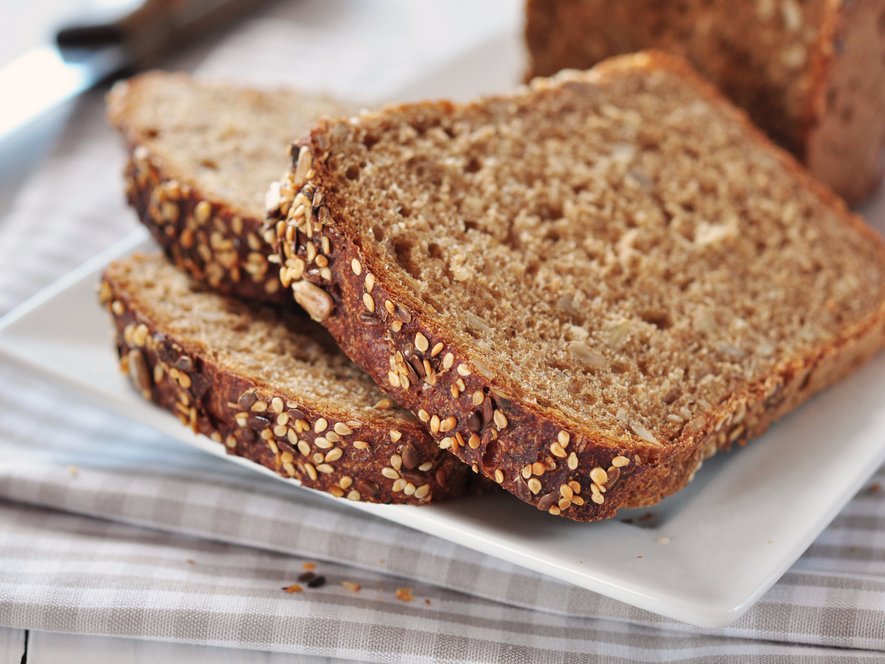 Wheat Bread
A wheat bread is made of wheat flour or refined white flour, not wheat kernels. Be careful when selecting products that say wheat bread or whole wheat bread, because there are differences between the two. Some producers falsely label wheat bread as whole wheat.

Multigrain
In its simplest meaning, multigrain is a type of food made from more than one type of grain. It could be a mix of oats, wheat, and others, but it does not mean that the grains are whole. Some of these have had their germ and bran removed, so look for labels such as enriched and bleached, which will indicate that it’s not made from whole grains. 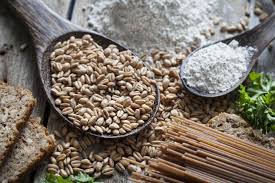 White Bread
White bread is usually made from wheat kernels without its bran and germ. While most health-conscious individuals prefer the whole wheat bread over white bread, it’s much tastier and affordable than the latter. There are producers, however, who fortify their white bread with the missing nutrients.

White Whole Wheat
This type of food is made from albino whole wheat grains, which means that all three components are intact. White whole wheat’s nutritional value is the same as that of whole wheat bread. There is also a red variety of wheat which will result in a dark-colored food.

Sprouted Grain
This type of food is made from flour of sprouted grains, which is the transition of a seed into a new plant. The producers of sprouted grain can create the right conditions to stop the seed from sprouting into a new plant at the right moment. The sprouting process can either be dry or wet, which will determine its shelf-life. Sprouted grain is considered an alternative to the white flour and the whole grain flour.