An Overview of Ethyl Alcohol

Ethyl alcohol (C2 H5OH; also known as ethanol), is a clear and colorless liquid that has burning and acrid taste and distinct pleasant odor. Ethyl alcohol is alcohol that is found in most alcoholic beverages such as wine, beer and brandy. Ethanol has been utilized as a liquid indicator in thermometers and antifreeze fluids for automobile radiators due to its relatively low freezing point. 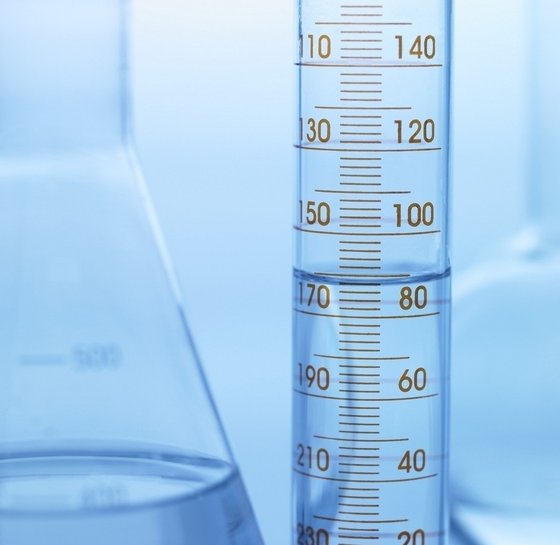 Ethyl alcohol is a typically concentrated product of distillation of dilute solutions. Commercial ethanol is typically composed of 95 percent by volume of alcohol and 5 percent of water. Dehydrating agents usually take away the remaining water to produce pure ethanol.

Ethanol usually melts at -173.4° F or -114.1° C, boils at a temperature of 173.3° F or 78.5° C and has a specific gravity of 0.789 at 68° F or 20° C. Ethanol has been around since the ancient times and produced through the fermentation of sugars. All consumable ethanol and almost half of commercially available industrial ethanol is still produced via this ancient process.

Starch that comes from corn, potatoes and other carbohydrate rich food products can be used as the raw material. Zymase, (an enzyme that is produced by yeast), converts the simple sugars present into carbon dioxide and ethanol. The fermentation reaction is in all actuality very complicated as impure yeast cultures can produce differing amounts of other substances such as glycerin, fusel oil and a number of different organic acids. 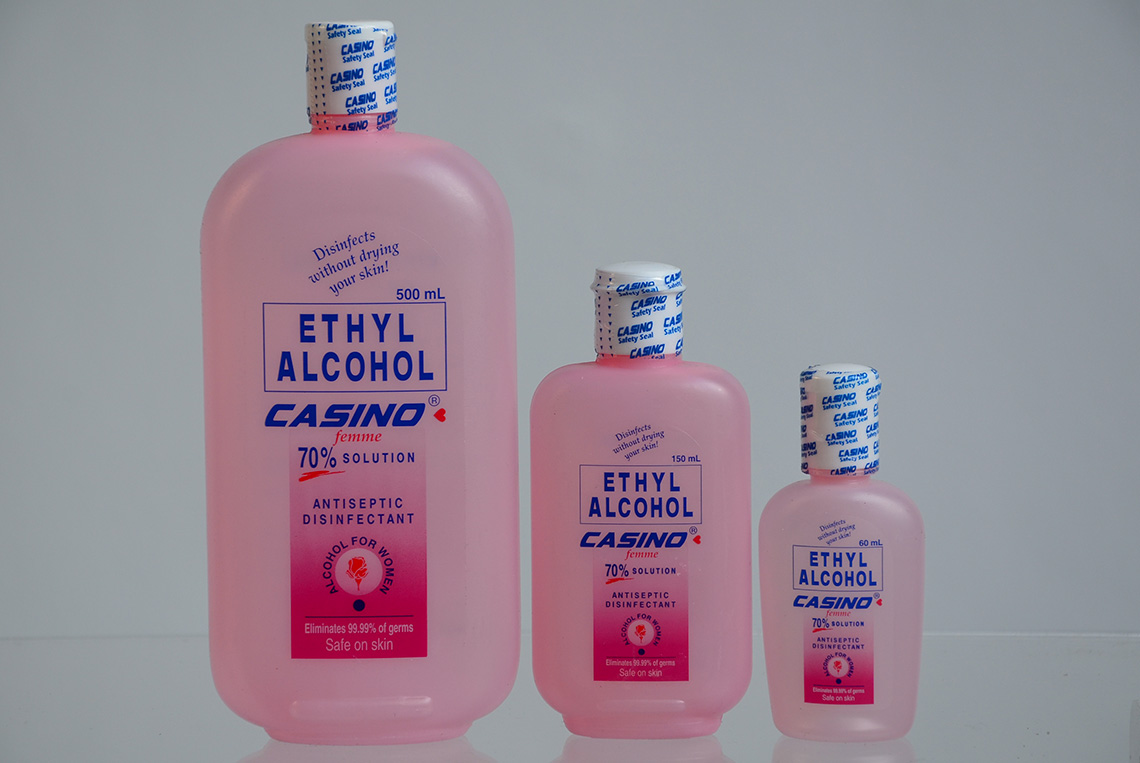 Ethanol can be oxidized to produce acetaldehyde first and then acetic acid. It can also be dehydrated to produce ether. Other products such as ethyl chloride (utilized as a local anesthetic), butadiene (utilized in making synthetic rubber) and other organic chemicals can be derived from ethanol.

Ethanol can likewise be mixed with gasoline to form an automobile fuel commonly referred to as gasohol. Furthermore, it is also used as a solvent and tincture for other substances. Almost all of industrial strength ethanol is denatured to prevent it being used as a beverage. The denaturing process is composed of mixing small amounts of unpleasant or toxic substances to make the substance undrinkable. 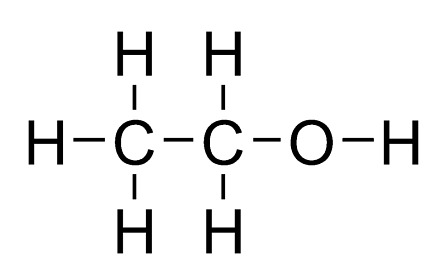 ‹ Online Shopping the Safe Way The Basics of Nicotine ›