They say that money cannot buy you happiness but travel does. You cannot travel without money so when you do not travel, work hard and then trot the world harder. When it is time to mark the map, it is best to read first. You have to read so you will know where to go next. Why not consider 2017 National Geographic Traveller’s list? 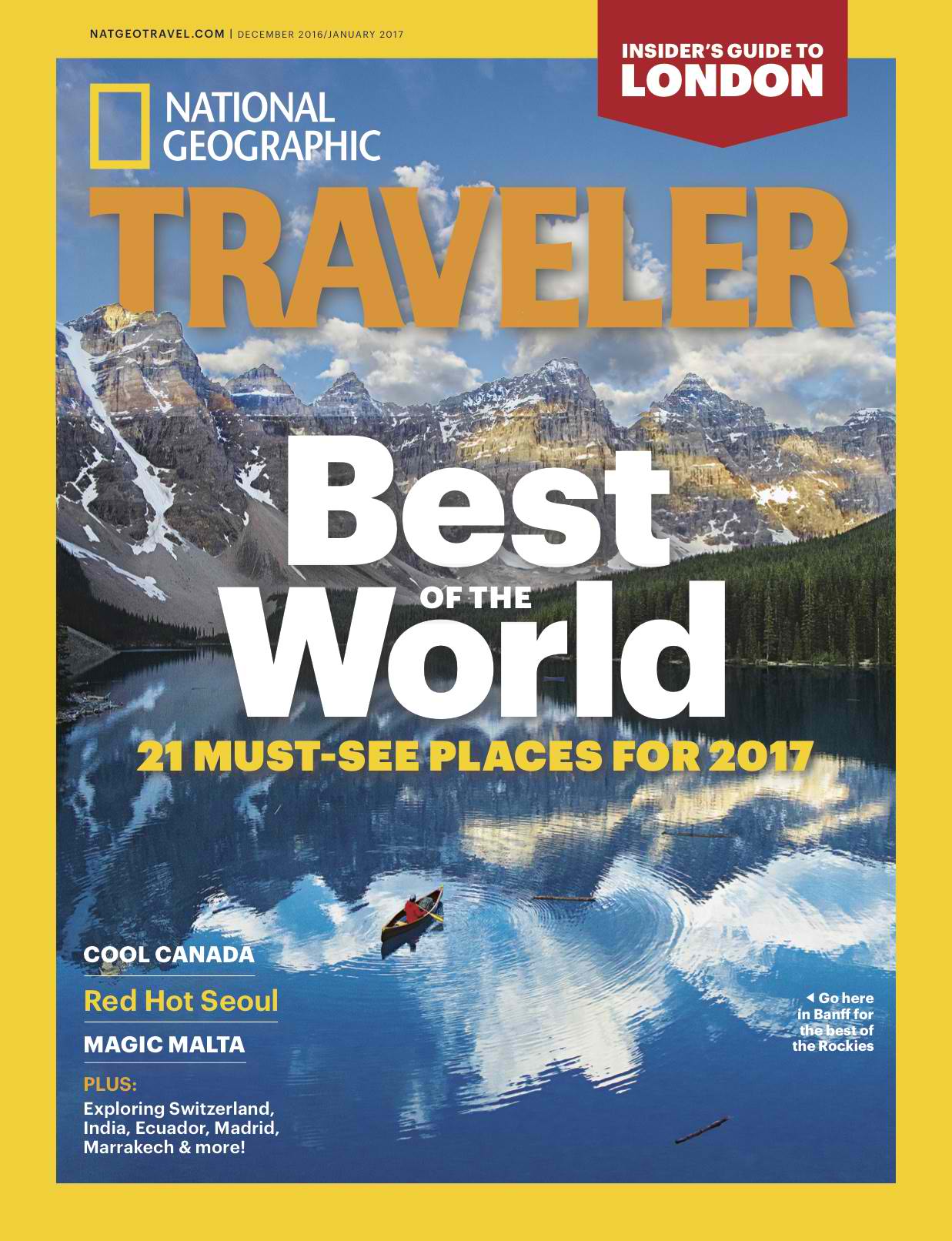 Travel experts compiled a list for your next vacation spot come 2017. What are the measure for coming up with the list? The editor, Pat Riddell, explained that destinations are based in three categories – what is happening, what is interesting and what is in it for the traveller. The audience are British readers. Last month, National Geographic Traveller released their top picks too starting from Banff, Cloud Forests, Seoul and Moscow. The destinations were identified according to categories from nature, cities and culture.

Going back to National Geographic’s best destinations, here is the list:

While Singapore is not included on the list, it remains one of the most visited countries in the world. 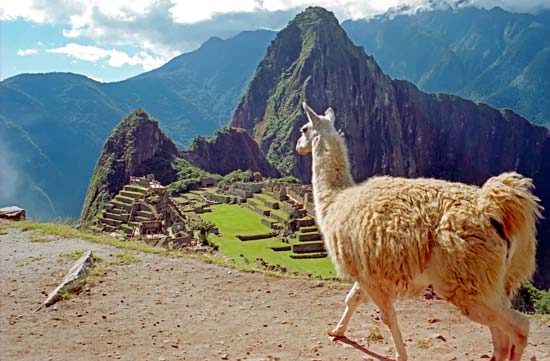 ‹ How Much Bandwidth Does My VoIP Need? Items to Take to the Beach ›